Dr. Viktor E. Frankl was psychiatrist and a concentration camp prisoner during WWII. His work, Man’s Search for Meaning, has invigorated and inspired with its tips for spiritual survival in the some of the darkest hours. His book is a testament to the power of the human spirit, with moments that capture something innate in our shared resilience:

“We who lived in concentration camps can remember the men who walked through huts, comforting others, giving away their last piece of bread. They may have been few in number, but they offer sufficient proof that everything can be taken from a man but one thing: the last of the human freedoms – to choose one’s attitude in any given set of circumstances, to choose one’s own way.”

Other wise passages include:

“It is a sign of great inner insecurity to be hostile to the unfamiliar.” – Anais Nin 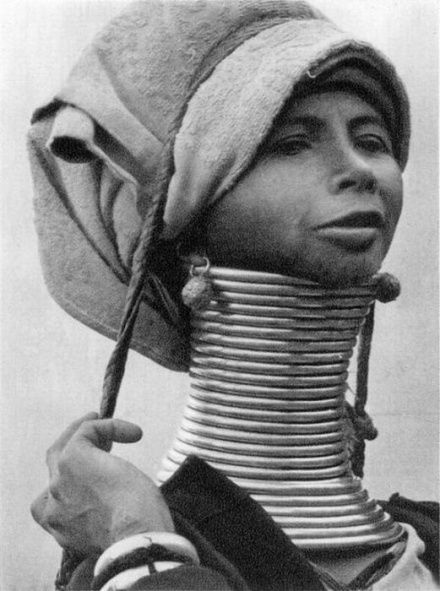 Have you felt yourself seizing up when presented with something new? A reaction that pushes you to retreat within yourself rather than explore that novelty?

Anais Nin reminds us in her writing that it is very possible to silence such insecurities by opening oneself to unfamiliar terrain.

“When we totally accept a pattern not made by us, not truly our own, we wither and die. People’s conventional structure is often a façade. Under the most rigid conventionality there is often an individual, a human being with original thoughts or inventive fantasy, which he does not dare expose for fear of ridicule, and this is what the writer and artist are willing to do for us. They are guides and map makers to greater sincerity. They are useful, in fact indispensable, to the community. They keep before our eyes the variations which make human beings so interesting.”

Might just be your time to become a cartographer.

The cartographer’s song from the French musical Le Petit Prince. While this is one way to be a map maker, just remember that you have to let yourself out into the world to explore.

Especially it if you plan to map it out for others to navigate on their own one day.

In addition to his renowned poetry, Cummings also dabbled in painting, writing, and playwriting. From a man who knows the joy of going against the grain: 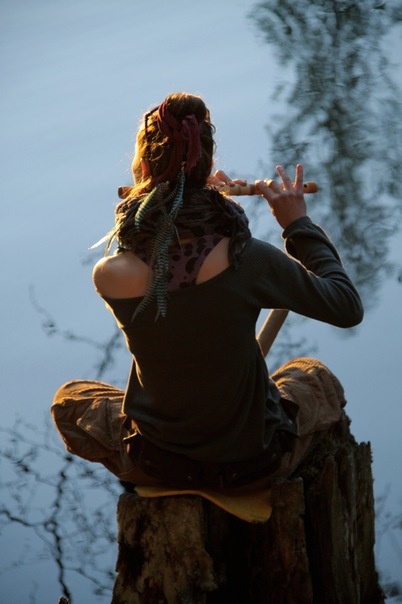 “To be nobody but yourself in a world which is doing its best, night and day, to make you everybody else means to fight the hardest battle which any human being can fight; and never stop fighting.”

Because Life’s Too Short Not Too

How to Be Kind to Yourself

How do you define a soulmate? An individual with whom your connection seems to transcend words or typical boundaries of time, someone who seems to fit you like never before, or perhaps a best friend.

For a truly memorable origin story on the notion of soulmates, look no further than Hedwig and the Angry Inch*. Hedwig’s story on the birth of love takes its cue from Plato’s Symposium (385 B.C.), a piece which remarks upon the absurdity of our romantic endeavors. The piece explains why people in love say they feel “whole” when they have found their love partner. It asserts that it is because:

“in primal times, people had doubled bodies, with faces and limbs turned away from one another. There were three sexes: the all male, the all female, and the “androgynous,” who was half male, half female. The creatures tried to scale the heights of heaven. Zeus thought about blasting them to death with thunderbolts, but did not want to deprive himself of their devotions and offerings, so he decided to cripple them by chopping them in half, in effect separating the two bodies.”

This clip’s deceptively simple illustrations speak to the idea of the human desire to find it’s match, no matter what the other half might be. And while you don’t have to buy into the idea that we were all once attached back to back to our ideal partner, I think the visual one is helpful when trying to explain to those who may be against letting certain individuals marry. The topics of soulmates, love and acceptance headlined a number of discussions with friends this weekend (promulgated by the long-awaited yet revelatory announcement from the president in favor of same sex marriage). Love is love, guys. Why keep anyone from the chance of finding and committing themselves to their twin soul.

*the cult favorite from John Cameron Mitchell that follows the heartbreaking life of a transgender musician traveling across East Germany. And because truth is often stranger than fiction, Mitchell was able to infuse a lot of himself into the role of Hedwig. The story draws on Mitchell’s life as the son of a U.S. Army Major General who once commanded the U.S. sector of occupied West Berlin.