In honor of those lost today in the senseless Colorado killings. May healing find its way to the families and friends of all those affected.

“In this world, there is a kind of painful progress. Longing for what we’ve left behind, and dreaming ahead.”

“In this world, there is a kind of painful progress. Longing for what we’ve left behind, and dreaming ahead.”
― Tony Kushner

Angels, angels everywhere. Ever since Kushner’s acclaimed play burst onto the scene in 1993, it’s taken the theatre world by storm – a tempest kicked up by the wings of hundreds of different iterations of the angel figure. Take a stroll down memory lane and see how a number of different productions imagined this pivotal role: 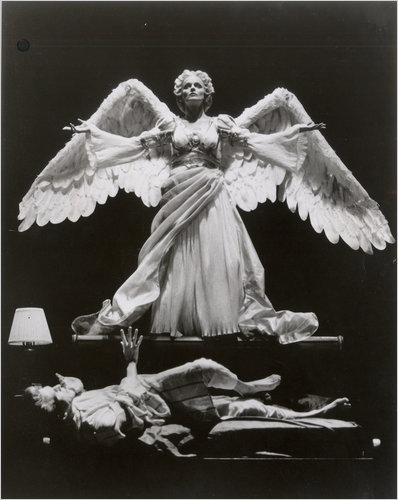 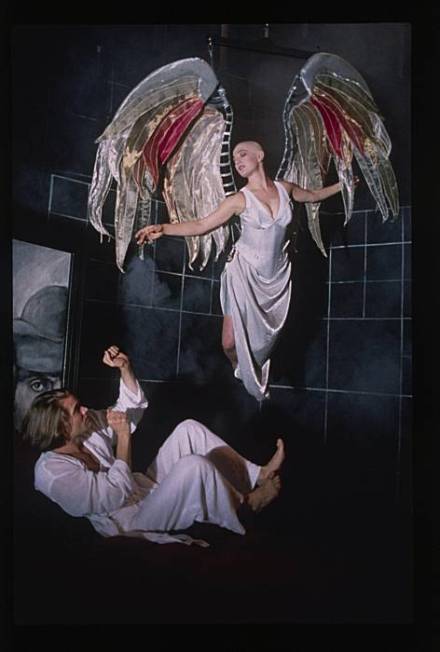 Which version is the most effective? It’s remarkable that despite their physical/design differences, these angels are all relatively close in terms of presentation.