The way we depict women in this country has plenty to do with how we portrayed them just a few decades ago. Gil Elvgren was one influential man who offered his own lens and captured the spirit of the “American girl.” His iconic paintings, ads, and illustrations made him one of the most important pin-up and glamour artists of the twentieth century.

I love how some of these are more blatant than others – some seems to scream “I would do anything to make you smile darling,” while others take a more subtle approach. But his illustrations are doubtlessly part of our consciousness even to this day. Each captures a particular notion of the mid-century American zeitgeist. 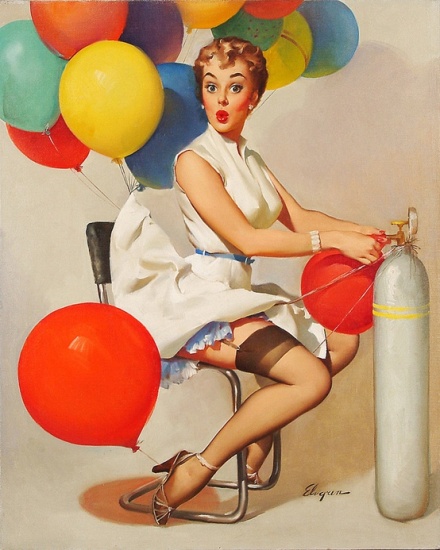 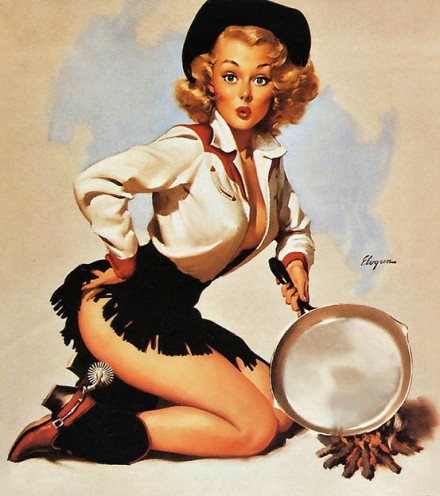 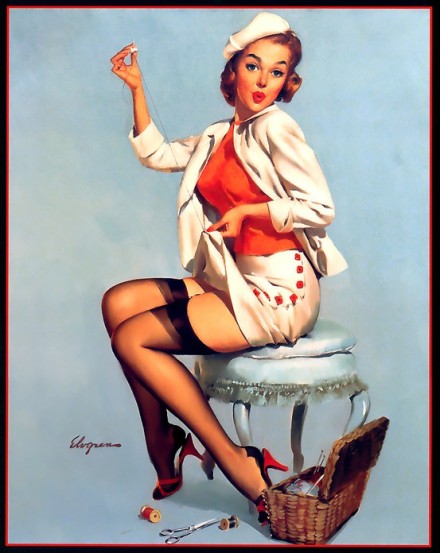 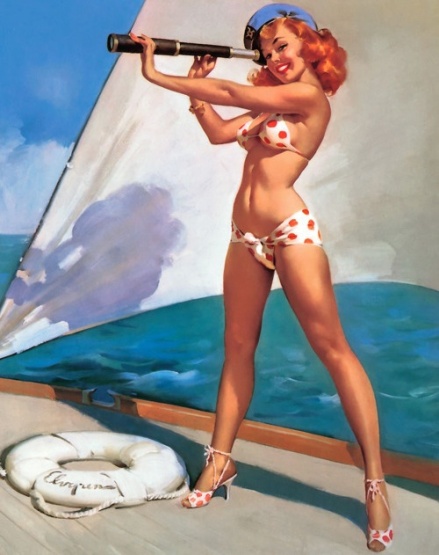 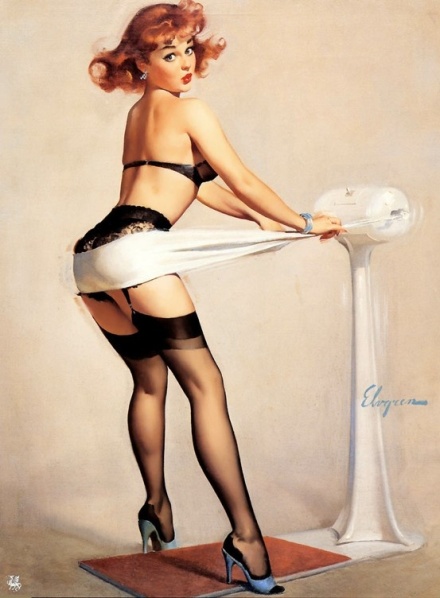 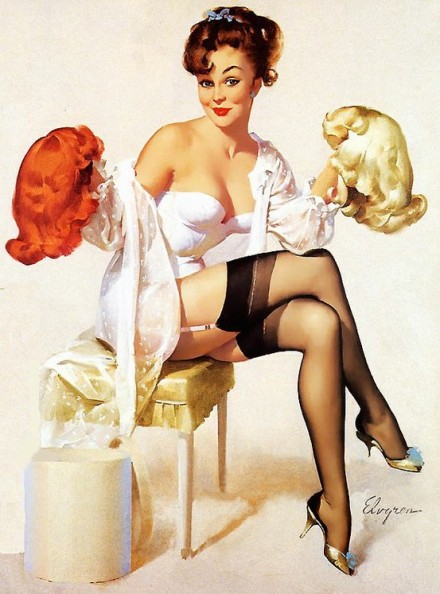 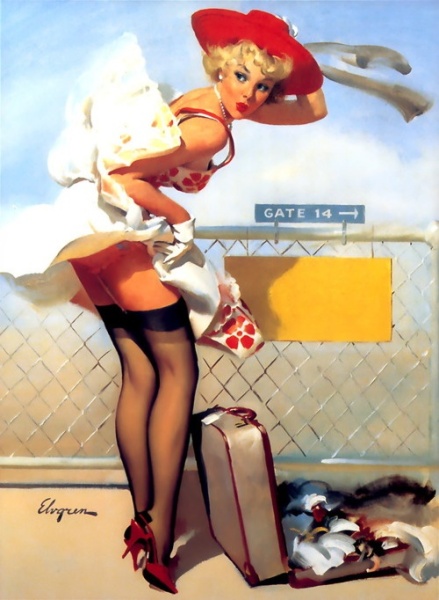 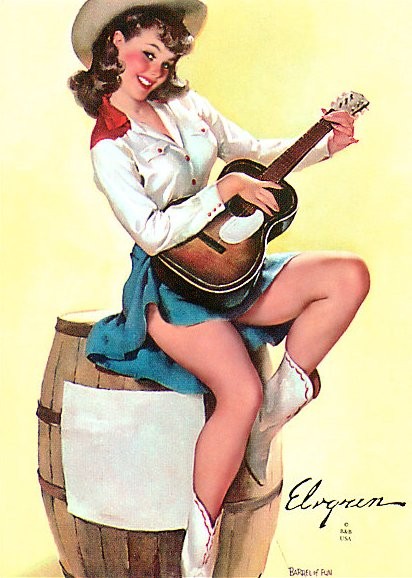 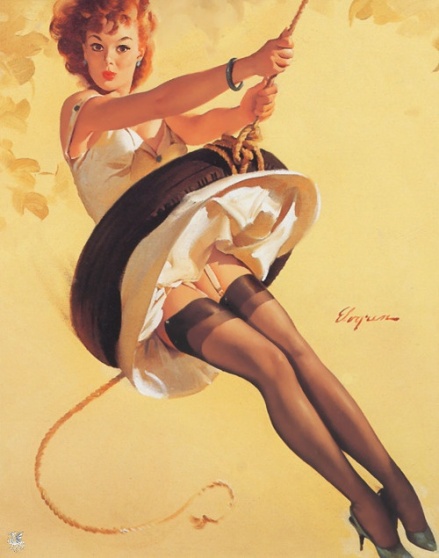